The newly extended space, which is also available for local community events, was designed by Chichester’s JBA Architects, and built by the school’s on-site maintenance team over the past year. As well as providing a greatly increased space and stage, professional lighting and acoustic systems have been installed. Folding doors allow for a separate studio to be created if the entire space is not needed, while upstairs there are now music, and speech and drama teaching rooms.

“We are delighted that the school and the wider community will be able to enjoy this wonderful state-of-the-art resource,” Clare Bradbury, Headteacher, said at the opening event attended by parents and children. “We believe strongly that the performing arts encourage creativity, the confidence to try new things and allows children to develop all-round skill sets that stand them in good stead for the future. The subject can often be squeezed out of the modern curriculum yet the benefits to pupils are huge.”

“We are also keen to support any charities, local schools and community groups who would like to hold events here. Lavant Church have already hosted a fundraising concert, a Primary Schools Singing Day was held recently, and a local jazz group involving one of our music teachers is using the space for evening rehearsals. We are also looking forward to welcoming guests from local care homes who join us for performances by pupils throughout the year.”

A number of Oakwood drama students have gone on to enjoy successful acting careers. Most recently, 17-year-old alumni Finn Elliot can be seen playing the role of the young Prince Philip in Netflix TV series, The Crown. His mother, Mini Elliot, is Head of Speech & Drama at the school and also sits on the Chichester Festival Committee.

Charities, schools and community groups who would like further information about holding events at Lyne Hall can contact the Oakwood School office on 01243 575209. 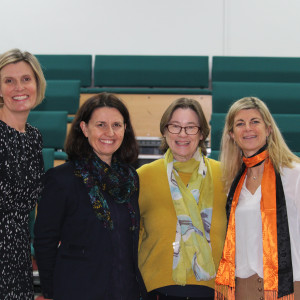 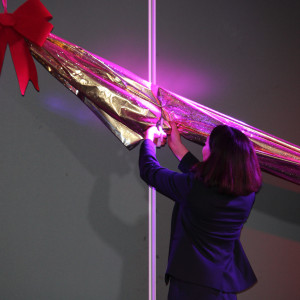 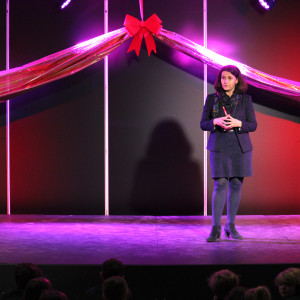